This was sent to me by the author. I guess she wanted it published.   Capitalizations in the original.  I am a tad gobsmacked with it, but am publishing it without comment.  I might insert a link to Cloward & Piven just for jollies.  By the way, I don't disagree about the money the US wastes on stupid stuff.  I did have to stick the graphic on at the bottom.

Without Entitlements millions of people will be unemployed.

Not one penny spent on any war is used to fuel the economy here in these United States. All war monies except for the salaries paid out to soldiers, are lost and eaten up on foreign soil.

Not one penny used by Government employees who charge travel expenses, on their government credit cards and travel off US soil, is ever spent to fuel the economy here in the United States. Instead all that money is wasted and lost forever to the U S taxpayer.

Not on penny spent on Outer Space, is used to refuel the American economy, except for the salaries of the people involved, trillions of dollars of Space Junk set resting on the moon or floating somewhere in space.

Not one penny spent in support of Any foreign country under the heading of foreign aid is used to refuel the American economy here is the USA. That money is permanently lost on foreign soil. It is a constant growing useless debt, and an unnecessary burden to the US taxpayer.

How is it that Politicians can generate millions of dollars for a campaign to get elected, but after elected they cannot even pay for their own traveling expenses?

We need to end all programs that do not directly feed funds right back into our American Economy, and leave all American Entitlements alone because they keep our economy up and running. 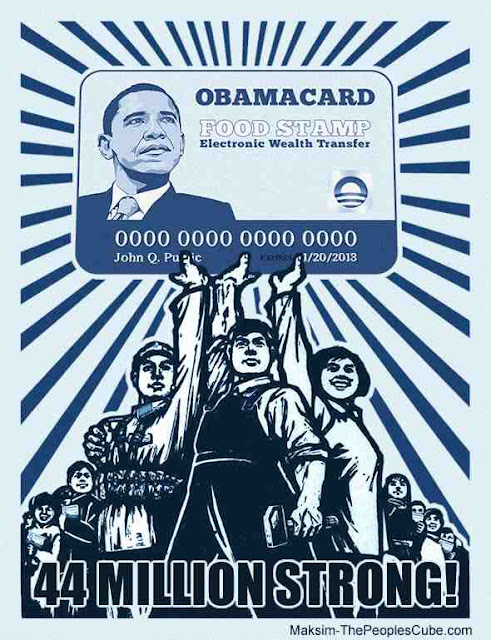 "Socialist governments traditionally do make a financial mess. They always run out of other people's money. It's quite a characteristic of them. They then start to nationalise everything, and people just do not like more and more nationalisation, and they're now trying to control everything by other means." -Margaret Thatcher February 5, 1976
Posted by Leonard Henderson at 2:14 PM