Barack Obama has announced through his attorney that he will boycott the administrative hearings scheduled tomorrow in Georgia to review evidence of whether he legitimately is a candidate for the presidency, prompting an attorney for one set of the plaintiffs to describe the nation’s commander-in-chief as acting like a “5-year-old brat.”

A letter apparently from his lawyer, Michael Jablonski, was posted today on the website for California attorney Orly Taitz, whose determined pursuit of Obama’s eligibility documentation has taken her to courts across the nation, including the U.S. Supreme Court. FULL STORY

Apparently this story was pulled this morning, re-written and now is- 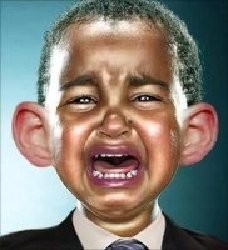 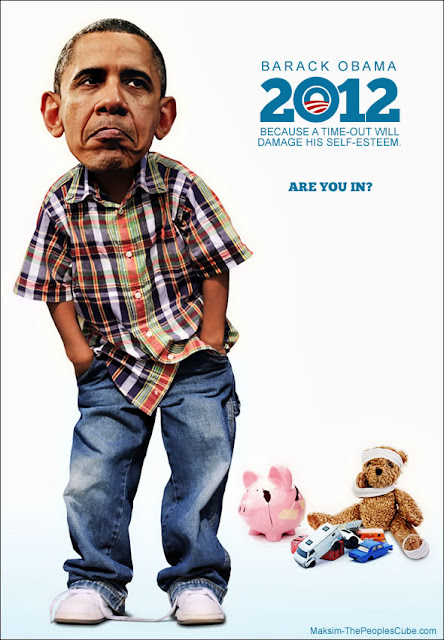 “Make the lie big, make it simple, keep saying it, and eventually they will believe it”- Adolf Hitler quotes
Posted by Leonard Henderson at 7:42 AM