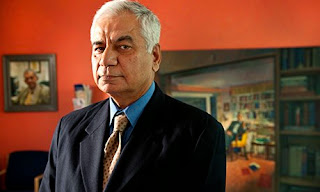 I have noticed contradictions with psychiatrists.

Homosexuality was listed as a mental disorder in Psychiatry's Bible, the Diagnostic and Statistical Manual of Mental Disorders, but after psychiatrists were ridiculed and pressured by gay activists, the membership of the American Psychiatric Association voted in 1974 to remove it from the DSM. This folly of a science claimed that homosexuality was a mental disorder, but buckled under political pressure and removed it from their Bible.

How’s that for science?

Posted by Leonard Henderson at 1:43 PM No comments:

American Minute with Bill Federer NOV. 28 - 'Let the youth...instead of...rapturous admiration for speechifyers... examine the principles of the revolution... before they...lick the hand of a despotic master...' -James Warren

Posted by Leonard Henderson at 8:30 PM No comments: