Feeling sorry for a CPS worker

For some reason this story especially caught my interest. Upon careful reading of the FULL STORY- http://newsok.com/dhs-child-welfare-specialist-fired-for-gross-neglect-in-oklahoma/article/3948945 -and searching for the kid by name "Quinten Wood", I found several stories such as-http://www.cnn.com/2013/10/29/us/oklahoma-boy-death/-here's the FACTS-Quinten Douglas Wood, 15, died of pneumonia on January 4.Quinten suffered from a rare chromosomal abnormality that left him unable to care for most basic needs. He wore diapers, needed help to eat and clean himself, and had the mental capacity of an infant or a toddler, records show.His father, Michael David Wood, 47, said Quinten had so many ear infections that antibiotics rarely worked. He had been hospitalized at least nine times with pneumonia, and each time took its toll, he said.A single working dad, Wood needed help to care for his disabled son. He said he went to DHS three times, starting in 2010, to ask for it."They bounced me to another department, and they said well, somebody will come out. And nobody ever came out," Wood said. "I finally said, forget it, I'll do it on my ownMichael David Wood, 47, of Midwest City, was charged in March with child neglect.The older sister Valerie Wood-Harber, 28 turns out looking like a snot for turning dad in. BUT Oklahoma DHS worker Rachel Qualls, 24 (a child herself) did nothingHer first supervisor, Heather Rogers, was fired last year for failures in overseeing workers.A DHS district director determined that the workers under Rogers “did not have the skills or abilities to conduct thorough investigations or to follow basic child welfare policy or investigative protocols.”Rogers “didn’t teach them anything,” the district director reported.This is the grate CPS in all it's glory, destroying every life they touch.Rachel Qualls photo below. I feel sorry for her falling in with such a nasty gang. 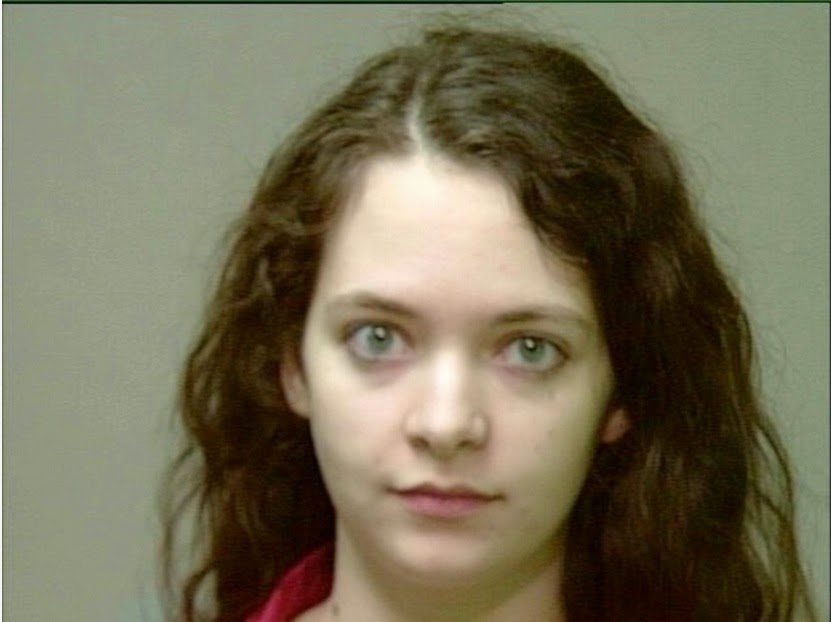